What Do I need to Know About Spaying or Neutering My Pet?

If you are a first time or inexperienced pet owner, you may not know very much about spaying or neutering. However, taking your responsibility seriously means finding out as much as you can about the best way of taking care of your pet. To help you be the best owner you can be, we have put together this short guide to what you need to know about spaying or neutering your pet. 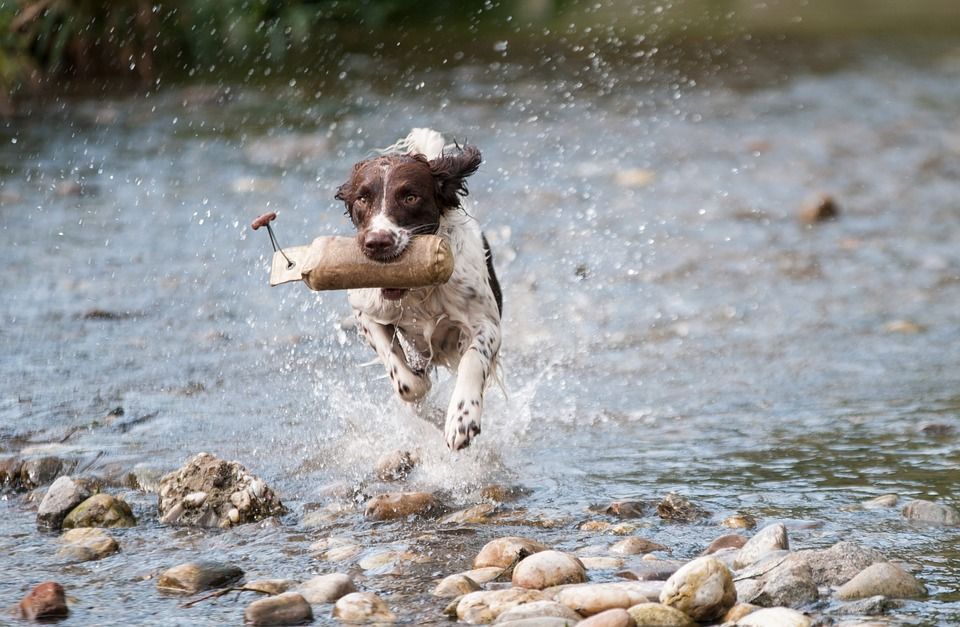 Spay and neuter – what is the difference?

Spaying and neutering essentially mean the same thing – the removal of the reproductive organs. However, spaying is the term used to refer to the procedure in females, whereas neutering is used to describe the process of removing the reproductive capabilities of males.

Why is pet spaying/neutering important?

There are a number of reasons why spaying/neutering your pet should be a priority. These include:

There are millions of pets in the U.S. in desperate need of rehoming, and many are forced to be euthanized due to overpopulation. By choosing to spay/neuter your pet, you can do your bit to help reduce the overpopulation of animals, and encourage new owners to rescue rather than breed.

Unfortunately, pet theft is on the rise, particularly among pure-breed animals. This is because they are targeted with the intention of breeding them to create highly desirable pure-breed babies that command top-dollar prices. By spaying or neutering your pet, you can help protect them from thieves.

There are many health benefits to spaying/neutering your pet. Choosing to remove the reproductive organs of your pet can benefit their long-term health, reducing the likelihood of them developing male or female cancers. Spaying females can also help prevent recurrent uterine infections and breast cancers.

Pets that haven’t had their sexual organs removed can often exhibit undesirable behavior. Spaying your female will prevent them from coming into season. Not only will this stop the flow of blood that accompanies their fertile time, but it will make them less likely to be harassed by males.

Male animals can become quite aggressive when they are around females in heat, and can badger them relentlessly until they get their own way. Males are also known for marking their territory with urine.

When should I get my pet spayed/neutered?

The advice for when to get your pet spayed or neutered varies depending on the animal. Here are the guidelines for a few of the most popular varieties of pet. For more detailed advice, speak to your veterinarian.

Neutering or spaying a dog

Female dogs can be spayed from around six months of age, and there is no reason to wait until they have had their first season. Male dogs are usually neutered when they are six to seven months old, although the exact age will depend on their breed.

Neutering or spaying a cat

Kittens should usually be spayed or neutered around the age of four months, before they become sexually active. They should have had their primary round of vaccinations before the procedure takes place. However, there is no reason not to neuter or spay if you adopt a cat that is older and hasn’t been done.

Neutering or spaying a rabbit

Rabbits tend to become sexually mature at around the age of four months, but many veterinarians prefer to wait until females are around six months to perform the removal of their reproductive organs. This reduces the likelihood of complications during and after the surgery. In comparison, male rabbits can be neutered as soon as their testicles descend, when they are around three to four months old.

The costs involved in spaying or neutering your pet will vary depending on the type and gender of animal that you have. Most people find that the procedure is affordable and good value when you consider that potential complications with a pregnancy or babies, or health problems that arise from your pet having their reproductive organs intact, could be considerably more expensive as well as causing a great deal of distress to your pet. Contact your veterinary office for an accurate quotation.

If you would like to find out more information about spaying and neutering, speak to your local veterinarian who will be happy to advise you.

How to keep your cat from scratching you

Author:Family Pet HospitalDate:2017-06-05
Cat keeps scratching you? Find out why and some tips and tricks to avoid this in your life!

Author:Family Pet HospitalDate:2017-05-22
Poor dental care has also been shown to have a wider impact on the health and happiness of your pet. Keep your pet's teeth healthy!

Why Your Dog Needs Heartworm Medication

Author:Date:2017-04-14
Most responsible pet owners consider their pets an important part of their family and are prepared to go to any lengths to keep them safe, healthy and happy.

Author:Date:2017-03-22
Many cats suffer from allergies in one form or another. Learn how to recognize the symptoms and what to do when you see them here!

Why Do Dogs Shed?

Author:Date:2017-02-21
The amount of shedding a dog does varies greatly from dog to dog. It is definitely something to consider when getting ready to have a new furry friend join the family!

How Owning a Pet Can Improve Your Physical Health

Author:Date:2017-01-14
It may surprise you to know that there are also proven physical health benefits of owning a pet. Find out how here!

Information on Spaying and Neutering

Author:Date:2017-01-10
We have put together this short guide to what you need to know about spaying or neutering your pet.

Author:Date:2016-11-16
Pet essentials are very different from luxuries, and making sure that you have the essentials covered is the very first step in responsible pet ownership. Here is our guide to the 10 must-have products that every pet owner should have.

Fun Activities To Enjoy With Your Dog

Author:Date:2016-10-13
Dogs are highly intelligent, intuitive and fun-loving animals, and in order to keep them happy and balanced, you need to engage them in activities that can stimulate their minds and body! Here are a wide-range of activities that they can participate in and enjoy.

Author:Date:2016-09-12
It may surprise you to know that when it comes to memory, your canine companion probably has very little short-term memory at all! Call us to learn more.

Ways to Spoil Your Pets

Author:Date:2016-08-11
Your pets deserve to be spoiled from time to time. We have put together this page packed full of ideas of the very best ways to spoil your pet.

Author:Date:2016-06-14
Find out most of the reasons why your pet licks! For more information give us a call or visit our location today.

How to stop a puppy from chewing

Author:Date:2016-04-12
Learn what you can do to stop your puppy from chewing on things he or she shouldn't be. Find out how to keep chewing habits to acceptable chew toys.

Preparing your pet for Boarding

Author:Date:2016-02-12
See the tips from Family Pet Hospital in Oklahoma City, how you can prepare your pet for boarding.